From England to Australia: From Shickle to Sherwin

Written by Kurt Gänzl
As KURT GÄNZL discovers, British tenor Walter Sherwin spent most of his short-lived career in Australia and New Zealand. Despite losing his arm in a shooting accident in 1866, he continued to tour, visiting California, China and Japan with Madame Marie Carandini. 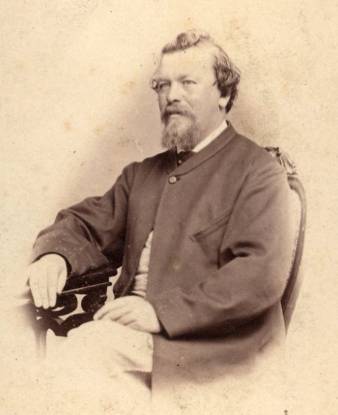 I don’t know what he was doing in the musical world, and where. He wasn’t the Mr. [John Blythe] Shickle (1825-1876) of Norwich leading E.J. Loder’s orchestra at the Manchester Theatre Royal between 1852 and 1870; in fact I don’t see his name anywhere—as Shickle, Sherwin, or even Sherwin-Shickle—until 1855, when he pops up on the bill at the Canterbury Music Hall as ‘Mr Sherwin’. The only London credits I can find for him thereafter are illustrating Thirlwall’s lecture on popular music at the Deptford Institution (February 20, ‘Mr Shickle’) and as a soloist in the concerts given by Picco, the blind Sardinian Minstrel, at the Adelphi Theatre (17 March 1856). These were to be his last, and seemingly only, solo appearances in the London theatre. Three weeks later, he sailed, with Australian theatre manager John Black, and a little group of rather more experienced vocalists, on the James Baines for the southern hemisphere: soprano Julia Harland, her husband, actor William Hoskins, basso Robert Farquharson Smith and the Hoskins’s accompanist Linley Norman. Only Farquharson would return. 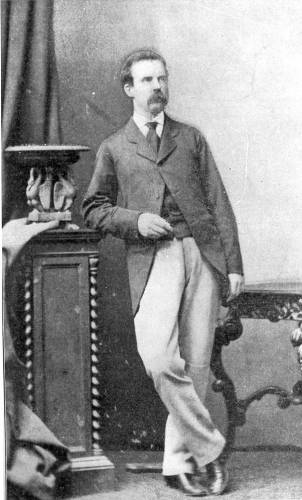 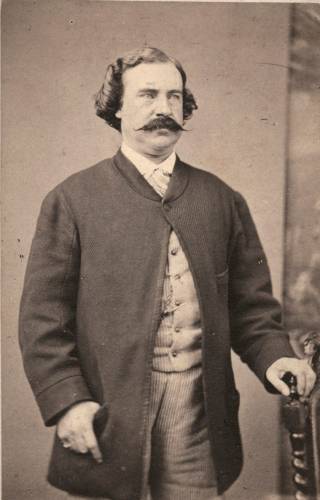 The team arrived in Sydney on 30 June 1856, and on 8 July they opened in La Sonnambula, with locals Richard Stewart and Kate Ward in support. All three of the vocal stars were billed as being ‘of the Theatre Royal, Drury Lane’, which in Sherwin’s case—unless he had been a chorister—seems most unlikely. But he was judged to have a ‘rich tenor of good compass, flexibility and sweetness’, and to be the tenor of the moment. The tenor who had, apparently, never sung in opera followed up with leading roles in Lucia di Lammermoor, The Bohemian Girl and Maritana, before the trio moved on to a few performances at the Melbourne Lyceum, then to Adelaide, before returning to Melbourne and its Theatre Royal for more opera—notably The Mountain Sylph—and for a Messiah, in which the trio were joined by a Mrs McDougall (late Miss Rose Joseph) ‘of the Liverpool Concerts’.

After a season in Ballarat, Sherwin and Farquharson went to the Melbourne Princess’s to support Anna Bishop in Norma, then Sherwin and Miss Harland visited Hobart and Launceston with Norma and their regular repertoire. In November 1857, the theatre where they were performing was burned down during the night. In 1858 they played at Geelong and Beechworth, adding The Elixir of Love to their programme, and returned once more to Melbourne, where they gave Fra Diavolo and the first Australian performances of Il Trovatore (21 October). The casting was, however, not quite what may have been expected. Sherwin was cast as Lorenzo while Fra Diavolo was played by Maria Carandini in travesty, and the same lady played Leonora to the Manrico of Anna Bishop’s tenor Mons Laglaise. Julia Harland was Azucena, and Sherwin sang … Ferrando! When Laglaise moved on, he dropped the bass part and took up the tenor, to general approval (‘has raised himself to a previously unattained position in the favour of the public’).

From 1858, he linked up with Mrs Carandini in an opera and concert troupe, including, at periods, Edward Hancock and his wife, Maria Chalker, Henry Wharton, the Howsons et al, and I spot them in the early 1860s at  Bendigo, Melbourne, Ballarat, Maryboro, Avoca, Carisbrook, Wangaratta, Beechworth, Chiltern, Tarrengower, et al. In 1863 they visited New Zealand. 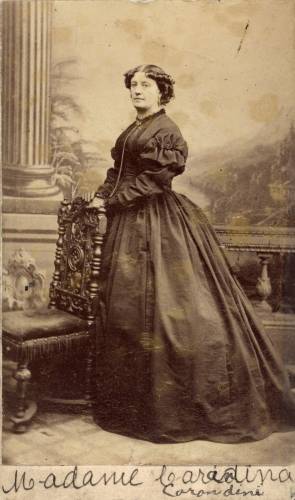 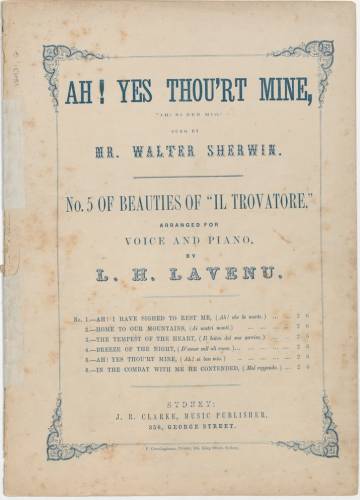 In 1866 Walter lost a forearm in an shooting accident, but he continued to perform in concert in Australia and New Zealand, and in 1871 Maria Carandini, Sherwin and a bundle of her singing daughters visited California. At various times, Sherwin was reported to be married to Madame, or her daughter Fannie, but Sarah Shickle Sherwin and her children were still there in Melbourne. Sherwin was ‘the manager of the Carandini company’ and that was all. If it were all.

They toured indomitably through the 1870s, suffered shipwreck, visited China and Japan, but on their return from Asia, in 1881 Sherwin was taken ill, and he died soon after in hospital in Sydney.

Hid obituarist wrote ‘one of the most cultivated and thoroughly legitimate tenor singers heard in the colony. Possessing as he did a fine voice, of the robust order, of extensive compass in the upper register and being both an experienced singer and a well-trained musician…’ and reckoned that Henry Squires and Carmini Morley were the only tenors to compare with him. It was Squires, of course, as much as his accident, which had persuaded Sherwin from the stage. With the coming of Squires, he was no longer the top tenor in town, and he wisely did not court comparison. 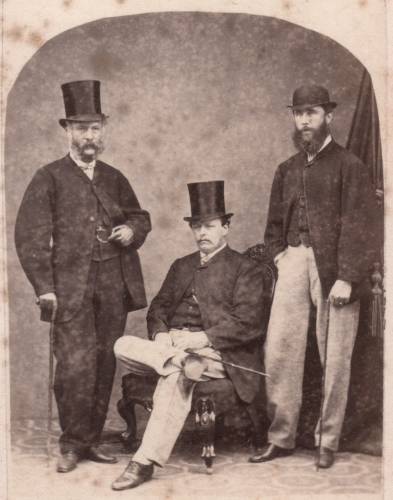 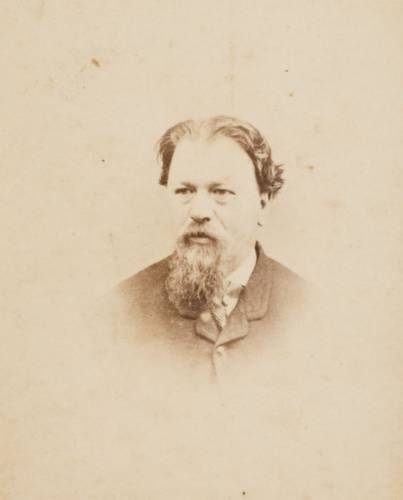 Sarah Shickle lived to the age of 83, and died in Oranjezicht, Capetown on 13 January 1911.

It may be that music went back one more generation. In the chorus listed for the 1824 Norwich Festival can be spied the name of ‘Mr. Shickle of Norwich’ (tenor). Right alongside the name of ‘Mr. Clabburn of Norwich’. Both forebears, or at least relations, of members of my thousand Victorian vocalists.